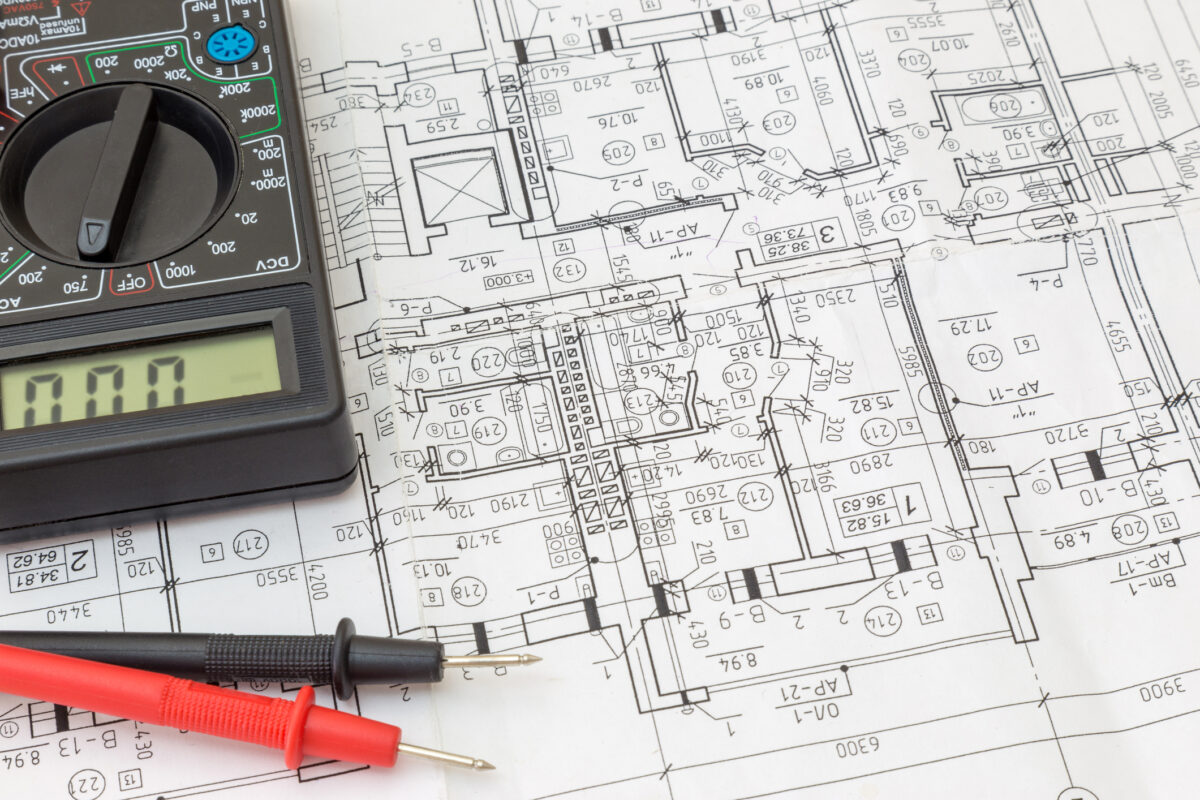 The verification of control systems is essential in many industries – most notably aerospace, automotive and the nuclear, chemical and petrochemical industries – and hardware-in-the-loop (HIL) testing is a common practice. The control system is effectively an embedded system designed to interface with sensors, user interfaces and loads (motors and actuators, for example), and the item being controlled could be something as large and complex as an airframe or part of a chemical processing plant.

HIL simulation is performed as an alternative to testing the control system on its intended platform (as mentioned, an airframe or plant). The hardware elements placed in the loop are the sensors, actuators etc. that will be used in/on the real platform. For instance, in the aerospace industry ‘iron birds’ are used for control system prototyping and verification.

BELIeVE can be used in HIL testing because, through controlling a variety of signal sources, it can provide the DUT (the control system, connected to real hardware) with stimulus. It can also be used as part of a closed loop control system.

HIL testing can be expensive, particularly if you having to book test chambers and time on iron bird rigs. Thankfully, BELIeVE can help you perform many HIL tests on your premises, thus increasing your level of confidence in the design before committing the expense of dedicated test facilities.

If you have questions about how we can help your business please complete the form below and we will be in touch shortly.

Do you have a product under development that must function exactly as intended and exhibit high reliability in the field? If so, we can help.